How does your club provide feedback and performance evaluation to its coaches?

This week’s goalWA.net bi-weekly “Off the Pitch” column by Ruth Nicholson interviews Bobby Howe, former Director of Coaching for US Soccer, regarding the major components of a performance evaluation for a coach. Ruth is an internationally-certified facilitator and the founder of GO!, the go-to expert resource for youth sports governance, operations, and coaching survival.

Now that the fall league season is in full swing, how many of our coaches know how their performance will be evaluated? I had the opportunity to talk with Bobby Howe about his approach to providing feedback to his coaches over the years. He recently retired from over a decade of serving as the Director of Coaching for Emerald City FC, the oldest premier soccer club in Seattle, Washington.

How have you approached setting expectations and evaluations for your coaches?

Most of my coaches have been paid, so it is important to have a contract or employment agreement with each of them that outlines job responsibilities. It also outlines the type of compensation associated with the position. I also share my coach evaluation questions with each coach when s/he is hired, in addition to offering informal feedback throughout the season.

What kinds of compensation did you offer your coaches?

Compensation for my coaches came in several ways. I had a basic pay scale for my coaches that was based on their formal coaching licenses. In addition to that, I offered an annual loyalty bonus. However, the pay scale was such that loyalty bonuses would never enable a coach to jump up to the next level of compensation based on the next higher license. My coaches had to earn the next level license to progress to that next compensation level.

Our club also offered reimbursement for coaching education courses starting in a coach’s second year of work with the club. The percentage of reimbursement for a course grew the longer a coach stayed with the club. I also offered compensation for special responsibilities within the organization, such as goalkeeping training or program directors for specific programs or age groups.

Finally, I offered merit pay for those coaches who did especially well on their annual evaluations.

What were the components of your coaching evaluations?

My coaching evaluation form had four parts. The first part was basic information about the coach, teams coached, longevity with the club and past merit pay increases, and the date of the review. It also contained a summary of the coach’s performance evaluation and the evaluator’s recommendation for future compensation.

The second part of the coaching evaluation was an assessment of training and game day performance. The components of this section focused on the coach’s work with the players, special sport requirements, communications, and attendance. I had six specific questions about working with and providing feedback to players.

Special sport requirements were things like concussion protocols, addressing injuries, and preventing child abuse and sexual harassment. The last part of this section examined the communication of the coach with players and parents, as well as the coach’s attendance record. 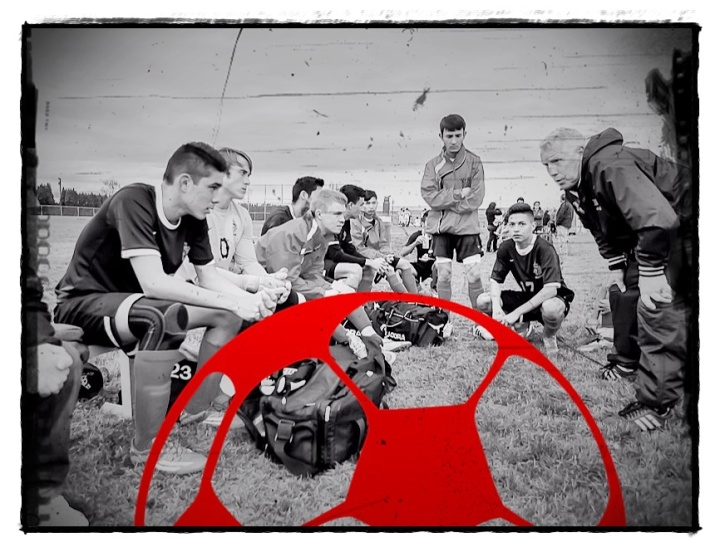 You said that your coaching evaluations had four parts. It sounds like you just covered the “coaching” part. What are the other two parts?

Club coaches don’t work in a vacuum, so working and supporting the club was the third component of the coaching evaluation. This encompassed communications with other coaches and the director of coaching. It also considered a coach’s support of important club events, such as tryouts, coaching meetings, and other important club events. The final piece of this section was a coach’s work within the club in terms of honoring club policies and working constructively with club staff and volunteers.

The last component of the coaching evaluation was feedback received from parents and others. This could come from team parent meetings, club surveys, or other feedback from board members, club staff, volunteers, and others. 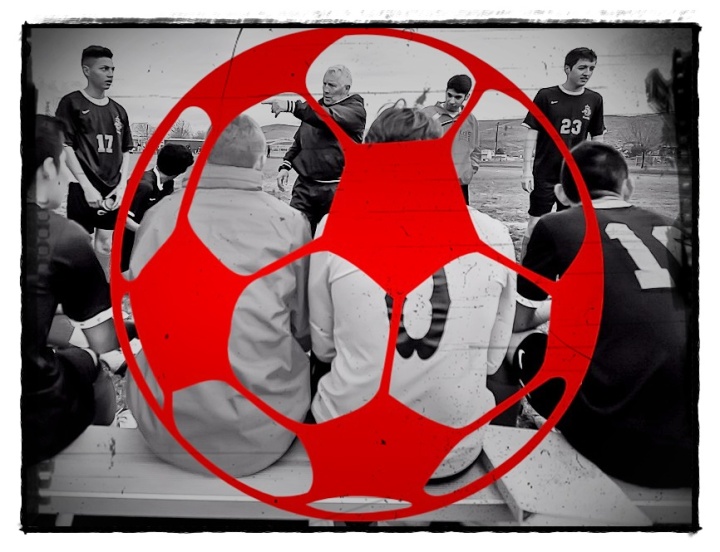 What tips do you have for providing feedback to coaches? 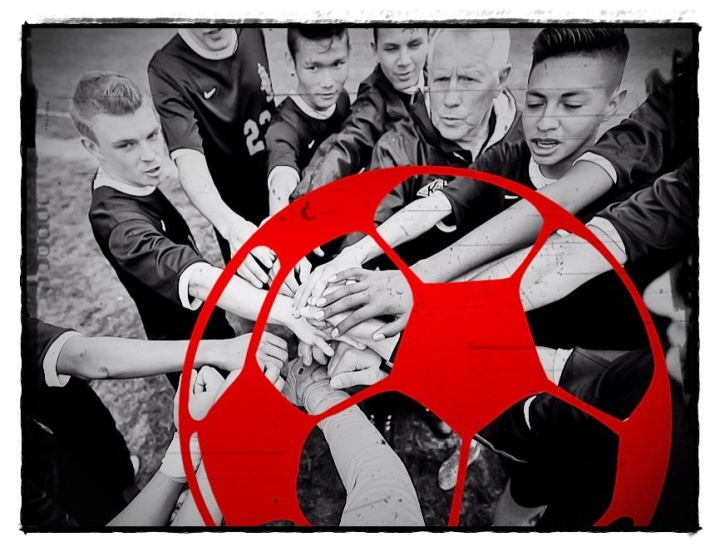