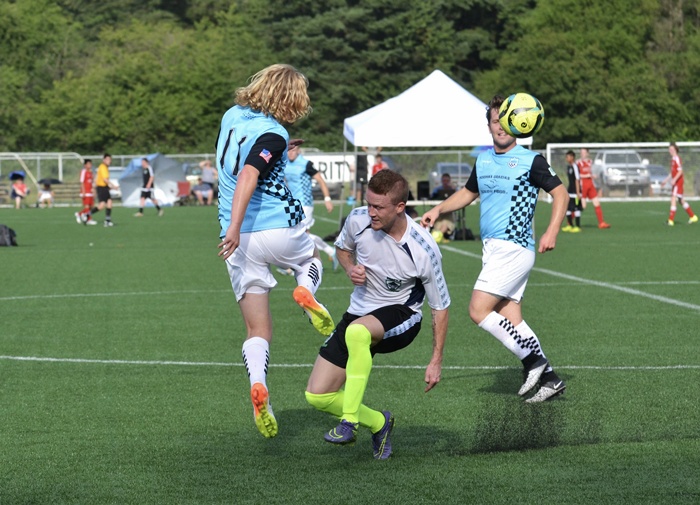 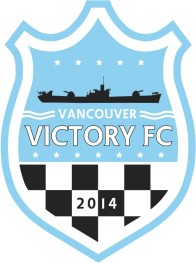 VANCOUVER, WA— It was a hot time at Harmony as Vancouver Victory FC were tested by Seattle Stars and tempered by the heat in an eventual 3-1 win. Vancouver remains on top of the Evergreen Premier League table and improves to 5-0-0. The club also big farewell to goalkeeper Arne Niermann, who was pulled in the 80th minute so that fans and players could acknowledge him with a round of applause for his efforts with the club over the last two seasons.

Vancouver trailed 1-0 at the half thanks to anothe goal from EPLWA leading scorer Tyler Bjork. It was a counter attack moment for the Stars that netted the score in the 25th minute of play. The victory dominated possession for the first 30 minutes of the half. The game was more even the last 15 minutes after the mandatory water break. Borce Atanasov hit the post on a clear header from 6 yards out on a across by Christo Michaelson in the 40th minute. 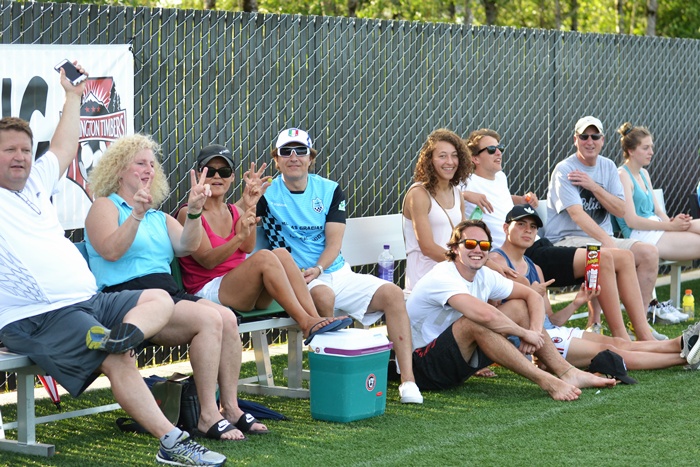 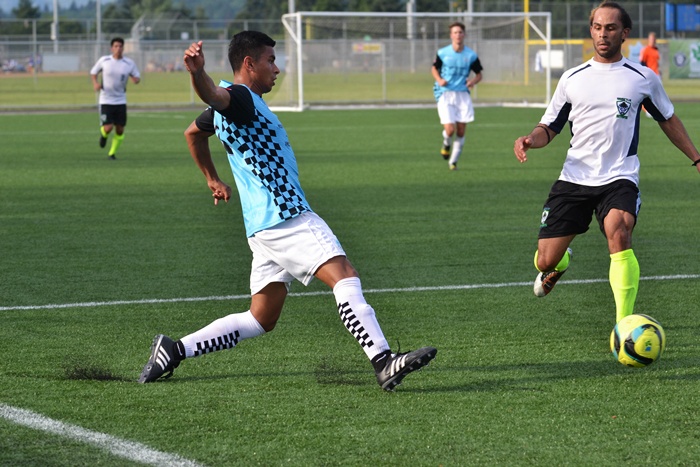 Matt Kimball and Austen Jacobson teamed up in the 54th minute to deliver a ball that Christo Michaelson put home from close range to level the score at 1-1. The Victory had momentum and were taking the game to Seattle.

Alan Hernandez scored the winner for Vancouver in the 70th on an unassisted goal. He added insurance just 5 minutes later in the 75th to make in 3-1. Hernandez’ second goal was assisted by Matt Kimball and it was a left-footed volley from the top of the box against the grain that found the side netting. 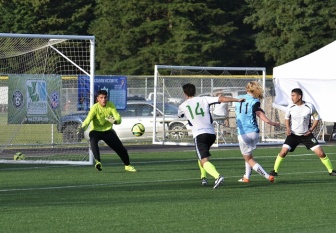 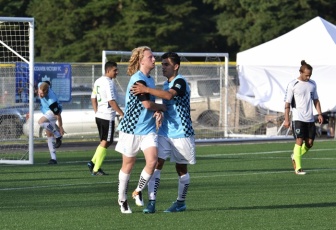 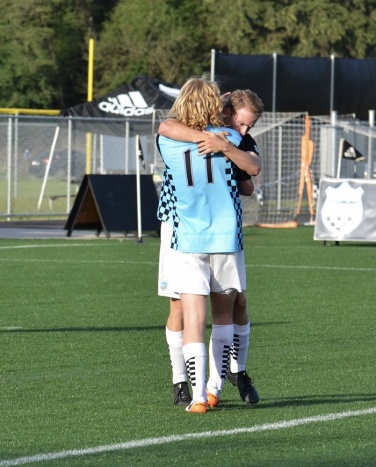 Sequence: Christo Michaelson gets Vancouver on the board.

The Victory finished out the match by dominating possession throughout the second half.

At the 80th minute V2FC subbed out Arnie Niermann to give him a round of applause for his contribution to the team. After the match team owner Barrett Goddard gave him the goalkeeper’s jersey he wore in matches to take back to Germany with him.

“Today was a little bittersweet as we said goodbye to a great goalie and a great guy with Arne leaving to go back home to Germany,” club owner Barrett Goddard said after the match. “We came out very dominant in the first 25 minutes but got a little sloppy in the heat the last 20 minutes of the first half. Coach Aaron Lewis made some excellent adjustments at halftime, one of which was moving Cristo Michaelson up into midfield in more of an attacking role. His energy in the middle and Borce’s energy up top created a lot of problems for Seattle as we were able to put in three goals and finish out the match. It was very assuring to see our guys step up and win this match with some adversity.”

Vancouver’s next challenge is a league match on Sunday June 12 at Civic Stadium in Bellingham against the title-contender Hammers of Bellingham United FC. 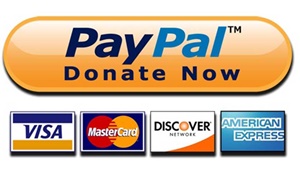